A look at the rising number of Black women in the U.S. leaving churches for African witchcraft 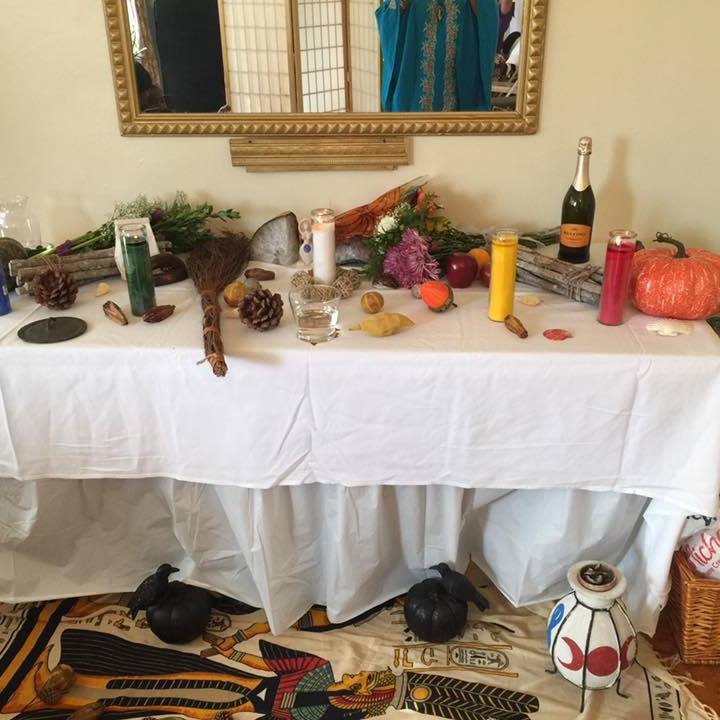 A look at the rising number of Black women in the U.S. leaving churches for African witchcraft

Michael Eli Dokosi | Staff Writer
September 12, 2019 at 12:00 pm More and more Africans on the continent, as well as, Africans-Americans and others with African ancestry, are embracing African spirituality, a faith system practised by African ancestors.
A WJZ TV report in the U.S. showed African-American women in Maryland forsaking hitherto religions they subscribed to for African spirituality. They also have no problems being described as ‘witches’. 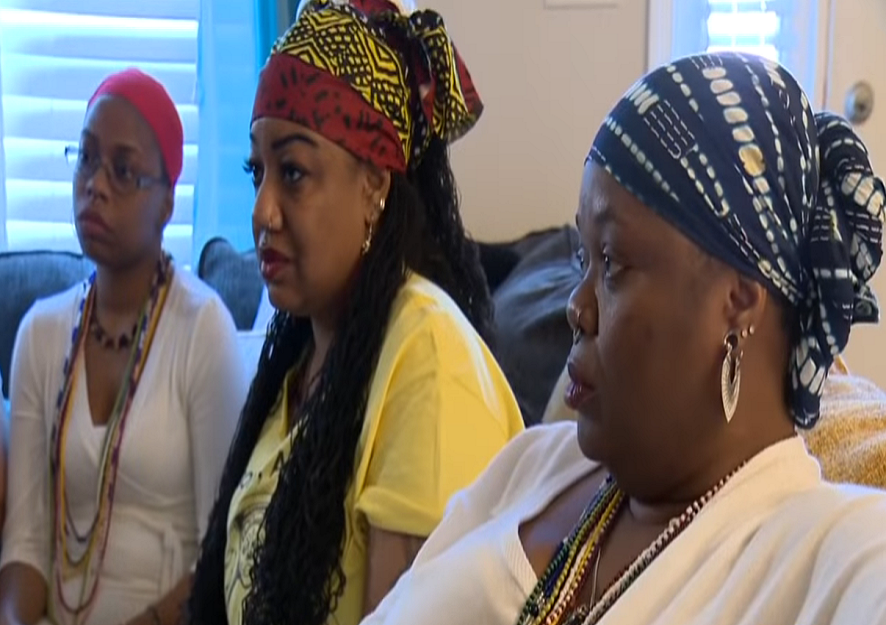 The college-educated professionals said they were leaving traditional churches for spiritual beliefs which connect them to their ancestors, noting that those beliefs empowered them to control their well-being.

Having subscribed to the ancient form of spiritual contact, the women have a high priestess, Iyanifa Oyadele Ogunsina, who leads and performs rites.
She notes that anyone who comes with good intent is welcome and embraced, however, if one came with a vile spirit and aimed to disrespect, they will find that she can quickly become a nightmare.
The Maryland group, also going by the name ‘Dawtas of the Moon’, say they welcome both men and women.
Shango Yemi, a realtor, notes that although her granddad was a preacher, she’s had to give up the Christian faith to seek her own path.
With a Baptist background where parents were deacons, Iyawo Orisa Omitola has also joined the folks to venerate the ancestors.
At their meeting centre, prayers and supplications are offered to the deity, Oshun. Rites are performed for those seeking love, marriage, children and business. There is also the Black Witch Convention which registered at least 200 women in a Baltimore reception hall last year.

The ‘Dawtas’ of the Moon say worshipping African deities “is something our ancestors did and we are tapping into it, so that we can become our best selves individually and collectively.”
The members wear African fabric, adorning their bodies with beads, shells, ankh, rings and other African themed items. Perhaps, not being fulfilled with their faith, a new consciousness has dawned to connect with their heritage. It could also be that the many scandals of the Christian faith leaders have proven too much for these sisters, hence a return to their roots. 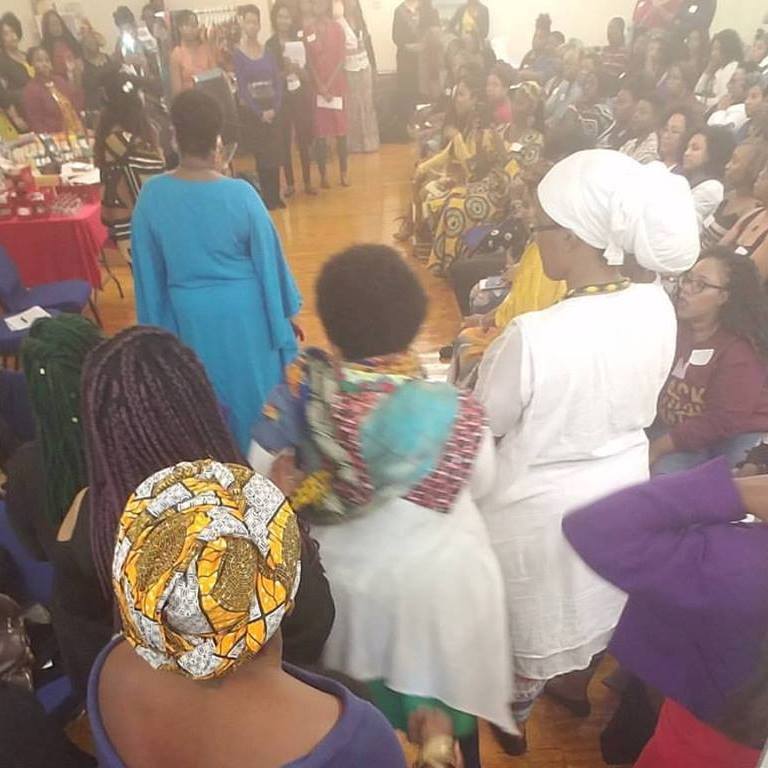 
In essence, they are practising Ifa, a West African Yoruba tradition.
The Ifa divination system, which makes use of an extensive corpus of texts and mathematical formulas, is practised among Yoruba communities and by the African diaspora in the Americas and the Caribbean.
The word Ifa refers to the mystical figure Ifa or Orunmila, regarded by the Yoruba as the deity of wisdom and intellectual development.

In contrast to other forms of divination that employ spirit mediumship, Ifa divination does not rely on a person having oracular powers but rather on a system of signs that are interpreted by a diviner, the Ifa priest or Babalawo, literally “the priest’s father”.
The Ifa divination system is applied whenever an important individual or collective decision has to be made.
The Ifa literary corpus, called odu, consists of 256 parts subdivided into verses called ese, whose exact number is unknown as they are constantly increasing (there are around 800 ese per odu).
Each of the 256 odu has its specific divination signature, which is determined by the Babalawo using sacred palm-nuts and a divination chain.
The ese, considered the most important part of Ifa divination, are chanted by the priests in poetic language. The ese reflect Yoruba history, language, beliefs, cosmovision and contemporary social issues.
The knowledge of Ifa has been preserved within Yoruba communities and transmitted among Ifa priests.